Plant a tree in memory of Harry
An environmentally-friendly option 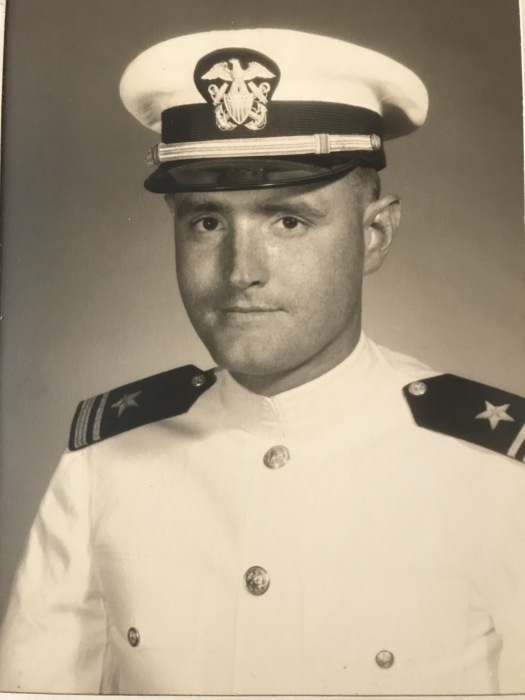 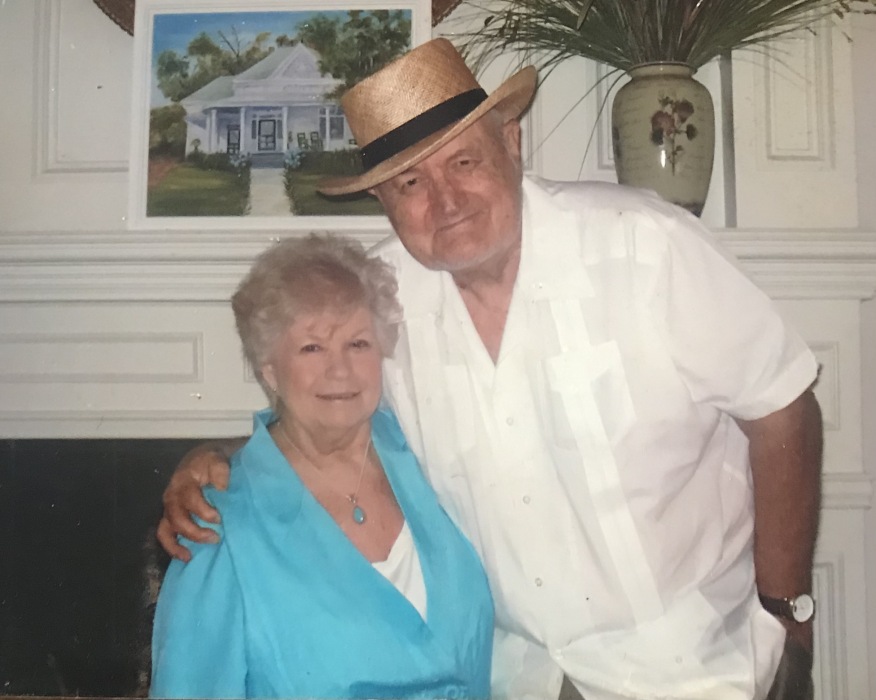 Harry Hall graduated from the University of Texas at Austin with his Doctorate of Jurisprudence in 1957.  While in law school he was student editor of the Texas Law Review.  He also was a member of the Sigma Chi Fraternity.  After stints in the Coast Guard and Army, Harry settled into a 20- year career as a JAG officer in the U.S. Navy.  He met his wife, Marion Hinkle Hall (deceased) at the Pentagon and were married shortly after.   He was a member of the Texas Bar and California Bars, admitted to practice before the Supreme Court of the United States, the U.S Court of Claims, the U.S. Court of Military Appeals, and the Supreme Court of Texas and California.  He completed his military career in 1977 as staff Judge Advocate General of Fighter Airborne Early Warning Wing, U.S. Pacific Fleet, San Diego, California.

Harry Hall returned to his home state of Texas to become a Public Defense attorney in El Paso, Texas, then later Assistant U.S. Attorney for the Southern District of Texas, Brownsville. He completed his civil service career in the District Attorney’s Office in Butte, County, California.

Harry was an avid outdoorsman, particularly enjoying fishing.  His favorite spots to fish were in the Laguna Madre off of South Padre Island, and in Gunnison, Colorado. While stationed in San Francisco, weekly fishing in the bay and off the coast of California yielded many huge salmon and trout which he generously distributed to friends.   Some of his other hobbies included building his own boat, golfing, Texas and U.S. history, and he even authored his own book, Worst Poison.  His love of aviation was evidenced in the construction of many a model airplane and glider to be flown with his children and grandchildren. He embraced the Hispanic culture, speaking fluent Spanish and cherished memories of his childhood summers spent in Saltillo, Mexico.

Finally settling in Denton, Texas, he was a frequent contributor to the editorial section of the Denton Record Chronicle addressing current Supreme Court Cases in the news.  Harry loved the law.  Denton is also where he and his late wife, Marion, got to shower their five grandchildren with love and laughter.

In lieu of flowers, the family would ask that you make a contribution to the Alzheimer’s Association.

The family would also like to thank the compassionate and respectful care given to Harry Hall by Mark and Stefani Porche, Jessica Perez and the staff of Heart to Heart Hospice.

Plant a tree in memory of Harry by clicking here.
To send flowers to Harry's family, please visit our floral store.

Plant a tree in memory of Harry
An environmentally-friendly option

Plant a tree in memory of Harry

1 tree planted in memory of Harry

A Memorial Tree was planted for Harry Lee Hall Jr.

Plant a tree in memory of Harry